BOUND TO BE UP ALL NIGHT WITH
THROW BACK THURSDAY’S BOUND BY NIGHT!
Book I of The MoonBound Clan Vampire series 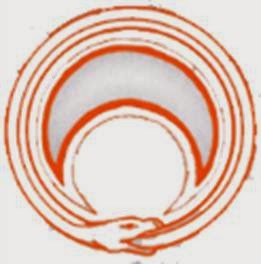 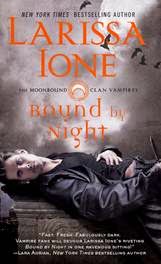 “Bound by Night was a fantastic start to this very promising new series…
a very tasty treat from a must be read author.  Happy reading everybody…you’re bound to love it.”
—Night Owl Reviews for Bound by Night

“The exceptionally entertaining Ione kicks off a sexy new vampire series…
Ione does what she does best: deliver paranormal romance with a sexy and dangerous bite!”
—RT Book Reviews ****HOT Review for Bound by Night

PREORDER CHAINED BY NIGHT
AND SAVOR YOUR TASTY TREAT ON 9/30!
Book II of The MoonBound Clan Vampires series 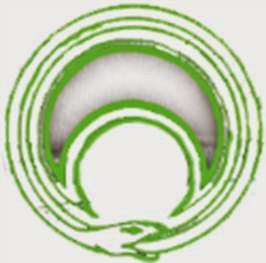 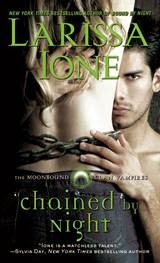 “Ione’s second MoonBound Vampires paranormal deftly uses a mixture of complex rivalries, primal violence, and sex to portray a society in which frequent vampire enslavement provokes a civil-rights dispute…Ione’s characters are relatable and sympathetic both because of and despite their id-drenched setting, and Ione’s flavor of vampirism produces a fascinating mixture of authoritarianism, atavism, and compassionate humanity that works on multiple levels.”
—Publishers Weekly STARRED REVIEW August 25th
“Ione has created a fascinating vampire world steeped in Native American traditions and lore and developed a path to happiness for Hunter and Aylin that is fraught with potent and poignant internal and external conflicts. The action-packed plot and creative worldbuilding keep us enthralled; the romance and sexual tension keep us emotionally invested.”
—Kirkus Reviews August 28th online, Sept. 15th print

“Major talent Ione is back with the second installment in her gritty new MoonBound Clan Vampire series, where vampires live under the threat of enslavement and torture by humans.  Ione’s vampire world is made up of sometimes warring clans who fight against each other as well as humans.  Uniting the clans may be the vampires’ best hope for survival in the upcoming war with humans.  With so much at stake, these excellent character relationships are fraught with intense and conflicting emotions.  Hang on tight, as this is one exciting and dangerous world!”
—Romantic Times ****1/2 HOT
By Kayla's Place at September 11, 2014