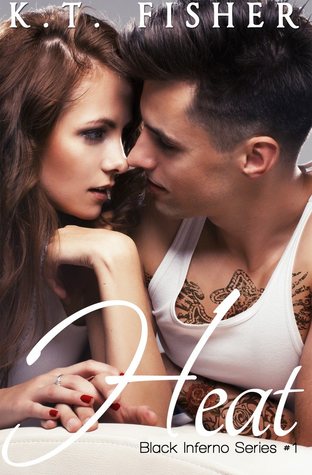 On Lacey's birthday Roxie decides to take her out to their favourite night club, with their two friends Ria and Paige. It's not long until the girls are drunk and having a good night. Roxie and Lacey dance on one of the mini stages, dancing like they've done many times before. They catch the attention of two men but these aren't just ordinary men, they're rock stars, looking for a good night without their rock star label.

Cole and Mason are brothers and are both in the rock band, Black Inferno. Cole is the lead singer and Mason the lead guitarist. His little brother Mason has been begging for a regular night out. Mason has never been a fan of the groupies and after parties and Cole finally takes pity on his brother and agrees to his night out. Cole realizes that he too is fed up with the after party life, the drugs and easy women are boring. While the band is in L.A they find a night club where they are sure none of their fans go and hope they can have a good night without being recognized.

It's in this night club where all four meet. Cole spots the gorgeous brunette dancing on the stage and immediately wants her. Lacey can't take her eyes from the dark and dangerous looking stranger. They all go back to the girls apartment, Cole and Mason discover just how close the best friends can be which leads to an interesting night. Lacey and Roxie have no idea that the guys are from the famous rock band, Black Inferno. To them they are just two gorgeous and tattooed men they met in the club.

Cole and Lacey find themselves drawn to each other, Lacey is scared at how fast she is falling for this new man in her life. Cole keeps his rock star profile from Lacey, he feels bad for lying but he's scared that if he tells her it could ruin what they seem to have. The truth will always come out but can Lacey handle the truth and can she forgive Cole when she finds out who Cole really is? Does her love for him make her look over his lies?

I love reading, it's my favourite hobby. I've always had ideas for my own books packed into my head so I thought I would write them out for people to enjoy. 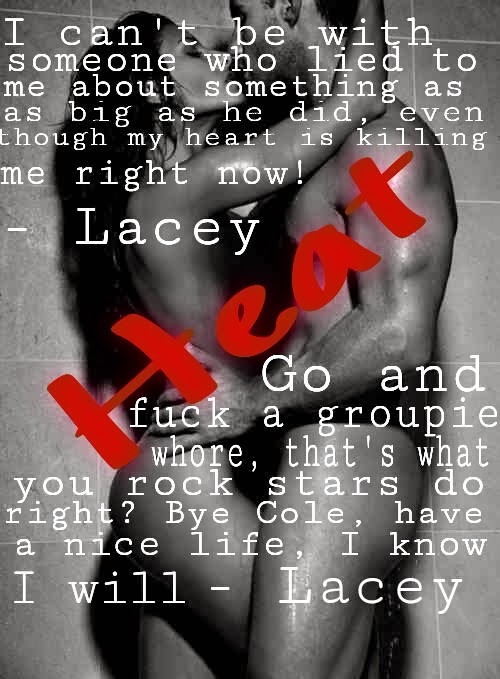