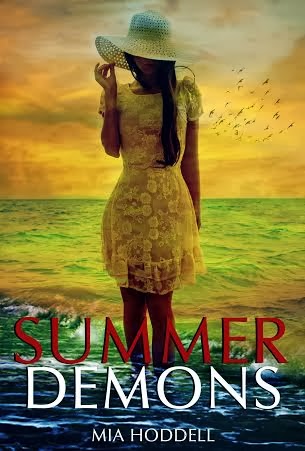 
Jenna Shaw ran away to escape her past. In fact, she jumped on a plane and flew to Portugal to try and forget it. However, it turns out leaving everything behind isn’t as easy as it sounds.

She thought she could move on and break free of her fears—that if she had some space the pain would stop. But as memories resurface due to an ill-timed joke, the past crashes into her present once more and she didn’t see it coming.

Jenna’s plans for normality are derailed by the charismatic Ethan Brooks. She sees him as an annoyance; he sees her as a challenge. But as he tries every trick known to him to impress her, they only serve to push her further away. He’s never faced this problem before and Ethan has to work harder than he ever has if he wants to win over and help his mysterious girl. 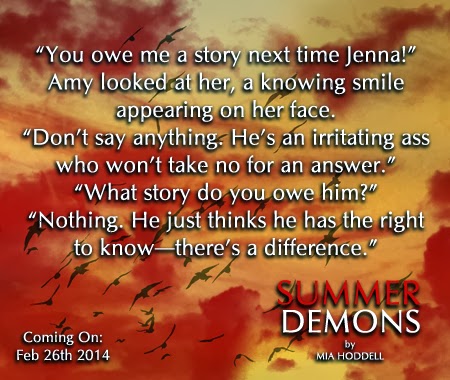 Download in now for FREE!
Only free 1st & 2nd of March
Amazon.com | Amazon.co.uk 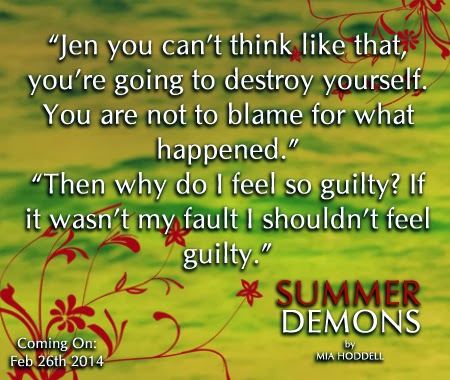