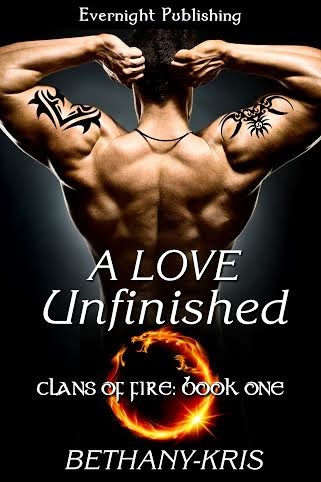 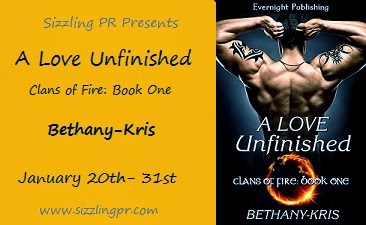 
a Rafflecopter giveaway
By Kayla's Place at January 31, 2014