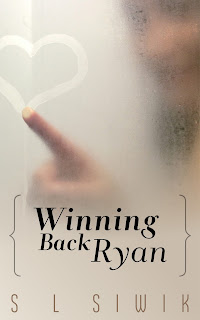 After a horrible day at work, I came home to find my boyfriend...in a curious position. After determining why he was unhappy, I, Anne Watson, decided to try and fix our broken relationship. My four closest male friends, however, had another idea. Revenge. 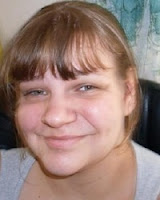 She loves going to NJ diners on the weekendor inspiration, drinks a pot of coffee a day, and loves finding new music to add to her playlist.  Author to Just Good Friends and Winning Back Ryan.

Getting Back Annie, Office Perks, and Sirens and Sweethearts are soon to be released.