My Son... The Tractor Driver?

I live in NE Louisiana... farmer country so I've been waiting on this day to come...

Yes babe, I see, the combine.

Yes sweetie, I see it.

He's been obsessed with John Deere tractors since he was an infant so I knew this was coming... I think he'd change his mind if he knew how much work farming actually was, hahaha... 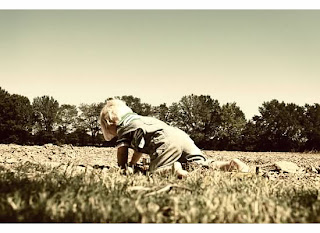 Picture by my bestie JWM  :) 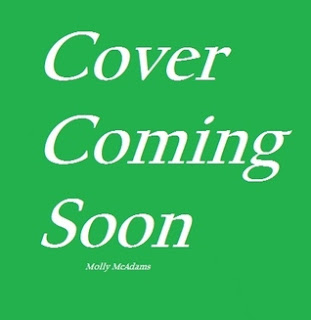 Molly McAdams, author of the AMAZING "Taking Chances," new book "From Ashes" is set to be released DECEMBER 1st!!!!
Molly's Blog
Goodreads Link
Excert from Goodreads:
"When Cassidy Jameson's best friend Tyler took her to Texas with him when he left for college, she was expecting his cousin, their new roommate, to be a Stetson-wearing cowboy since his family owned a ranch; not this incredibly gorgeous guy with a husky Southern drawl that seemed to make the world stop whenever she looked at him. Because of her past, she's only ever trusted two men in her life, Tyler and her dad whom passed away when she was six. But there's something about Gage that draws her to him in a way she can't explain, only problem? He's always telling Tyler that he doesn't want Cassidy living there and sees her as nothing more than his little sister."


"Gage Carson was excited his cousin Tyler was coming to live with, and go to college with him. When he'd called to ask if he could bring his friend Cassi with him, Gage didn't care. Gage had heard about this mysterious friend since they were kids and felt like he already knew her. Nothing would prepare him for watching her jump out of Ty's Jeep though. Not only was Cassi the most beautiful girl he'd ever seen, but there was something about her that within seconds of meeting her, made Gage want to protect her, and make her his. Too bad Tyler made it a point to remind Gage on a daily basis that he was dating her and she was completely off limits."
Definitely on my TBR List!!
Until next time....