Kayla’s Place… Isn’t that the little book store between the old Stop’n Shop and the florist?

Yeah, I’m sure it is. A great place to find a book or hear about new and upcoming books. Feel free to look around. I’m sure you’ll find some great books—some old, some new. Careful of the old ones. Sometimes they’ll give you a bit more than you reckon on getting. Sometimes it’s in the pages, but for me it’s a little different. You never know who might have been holding one when… well, when some less than savory things might have happened. And it’s not just books. Anything I touch could hold such power.

Who the heck am I?

Yeah, you’re probably asking yourself that.

Believe it or not, I’m the guy in the overcoat and fedora loitering outside, peering in the window every now and again. I don’t relish stepping inside, not when just a touch could send me into visions of murder and depravity 1 day or 100 years old. You’ve probably seen me, though, taken one of my cards—the ones that say Alex Drummond, Homicide Detective.

Yeah, you know me. Here, have another, but stay away from the yellow tape fencing off the alleyway unless you want a pretty terrifying surprise.

Don’t you worry—just a murder. The killer’s gone now… at least I’m pretty sure. I wonder, do you look like him? Nah, can’t be. His head was shaved, at least I think it was. After so many years, it’s hard to keep the visions separate from my own memories, but I’ve seen him. Hell, I was in the victim’s head. I saw and heard everything.

That’s a pretty personal question, don’t you think? No worries. I’ll tell ya. Imagine dying once, being murdered—stabbed, shot, squashed in a city dump truck, or terrorized by your own personal demons. I’ve seen it all, lived it even… or relived it. How can you relive something as final—as terminal—as death? Believe it or not, it’s possible. First, it normally starts with a smell; the odor of aged leather, worn and rustic, comes to me. Then reality falls away, and a waking dream overtakes me. I am the victim, holding whatever was in their hands, seeing the world through his or her eyes, and speaking the words that were said—talk about a feeling of multiple personalities, like you’re stepping into someone else’s shoes. It’s pretty unsettling.

Crazy? Am I crazy?

Wow, aren’t we really getting personal. But, yeah I wondered that myself. Father Gilbert wondered it, too. He didn’t say as much, but I could tell he was thinking it. However, the proof’s in the pudding. If Bill Cosby said it, it must be true. I’ve got all my marbles—no worries there.

Has it always been this way?

Nah, believe it or not, once I was just a kid, making all the mistakes every kid does, dealing with my father’s death due to a drunk driver and my mother’s choice of a new stepfather and family. Then, when I was seventeen, a high school senior, that smell revealed the truth about my small town of Tranquil Heights—there were skeletons hidden in the nooks and crannies of the small town, and murderers were walking free.

How did I know?

Ghosts. They told me, and no I’m not crazy. Don’t believe me? Then step into Kayla’s Place. Try picking up some of the books, especially those older ones. Just be careful, and if you catch a glimpse into a murderous scene with some demon, murderer, or twisted principal coming after you, don’t say I didn’t warn you.

However, if you’re curious and want to really see what I’m talking about, step this way. Don’t mind the yellow tape; the murderer is gone now… really. Grab your copy of A Life of Death. You can also pick up a dozen or so other books Kayla’s got stowed away or recommended. They’re right down that alley.

You trust me, right? 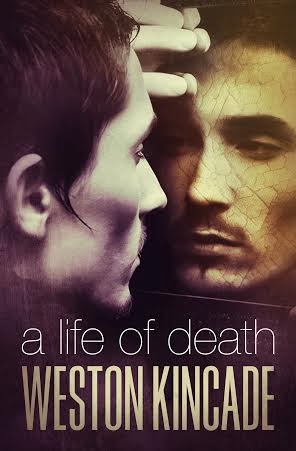 An amazing and addictive series from a talented storyteller. In this episode:

Homicide detective Alex Drummond is confronted with the past through his son’s innocent question. Alex’s tale of his troubled senior year unfolds revealing loss, drunken abuse, and mysterious visions of murder and demonic children. Is he going insane? With the help of his close friend Paige Kurtley, Alex must find the source of his misfortune and ensure his sanity. 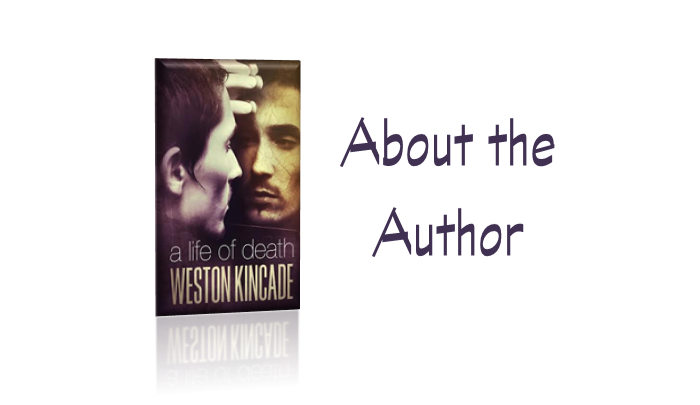 Creative writing has always been a passion for Weston Kincade. He's helped invest in future writers for years while teaching writing. In his spare time he writes poetry and short stories in addition to his novels. He also edits and operates WAKE Editing (http://www.wakeediting.com). He is currently working on a variety of paranormal and fantasy novels. As the wordsmithing process continues, Weston loves stretching the boundaries of human understanding. 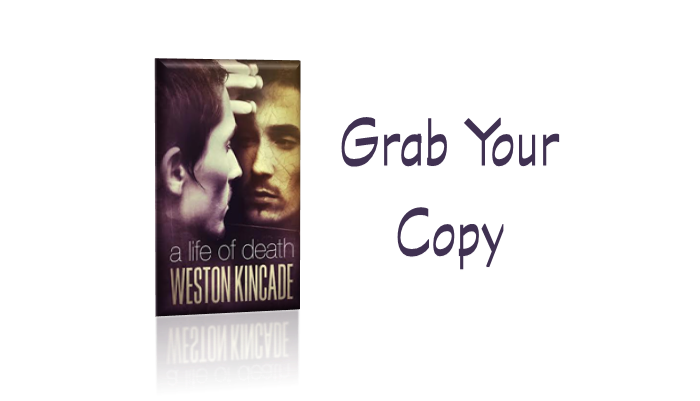 *Episode 1 is free at the time of posting!*

The free serialized audiobook can be found at:
Podiobooks   iTunes 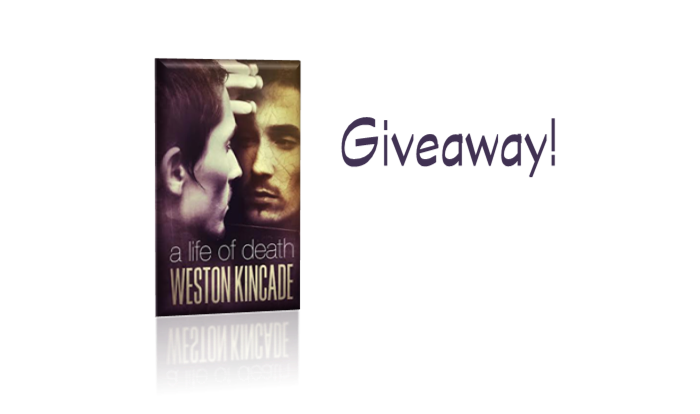 Use the Rafflecopter below to enter to win a $10 Amazon Giftcard! Open internationally. Giftcard delivered via email. Good Luck Everyone!

a Rafflecopter giveaway
By Kayla's Place at February 23, 2014