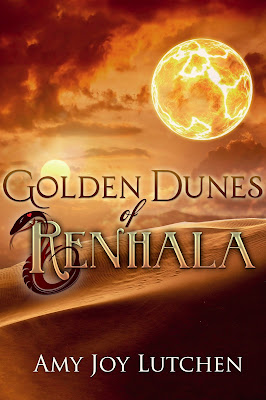 
How do you live with a secret so dark and so deeply woven into your being that it threatens to smother your very existence, with no known way out? Use it to your advantage.

Kailey Rooke, karmelean, and now a possibly unethical karma-for-hire, has spent the past year jumping from project to project, without any real hope for salvation. With repercussions from her actions at every turn, she discovers that as time goes on, she loses a bit more of herself to that which feeds on her anguish, that which is thriving inside her own body.

When a new contract to find a missing girl arises, Kailey attempts to put her past and its associated problems on the back burner, but she soon finds out that treachery and deceit lie shortly ahead in Golden Dunes, only giving face to new problems, with one leading right back to her childhood past.

She struggles to complete her contract as her own life teeters on a fulcrum, constantly tipping according to karma’s whim. How long will she keep her balance? Which way will she fall? Was born in Chicago and slept in a dresser drawer for the first few weeks of my life, marking me as a future claustrophobe.

I write with plenty of snacks in hand, making sure they are not in multiples of three. That number makes me nervous.

Author of the Renhala series.