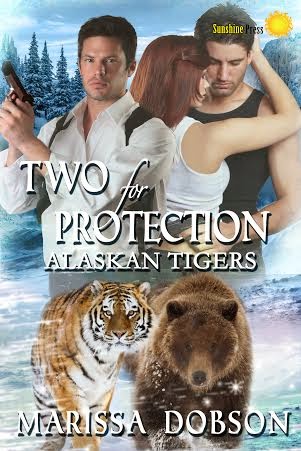 
Murder…
Courtney Mathews was in the wrong place at the wrong time when she witnessed two murders. After going to the authorities her life is turned upside down, and she’s forced to flee back to her hometown in Alaska to save herself.
Mistakes…
Tad Brown is third in line to take over his sleuth—bear clan—but his mistakes cling to every decision, making him question himself. Finding Courtney forces him to confront his past in order to embrace his future. Will he be able to put the past where it belongs, and keep Courtney safe, or will it cause him to lose the woman he’s destined to be with?
Changes…
With so many people depending on Milo, he must come into his own. Stepping into a role of authority has him doubting himself. Never before had he wanted to be a leader, content as one of the Elders guards. On a mission for the Alaskan Tigers, the three of them must work together to survive, with Milo taking the lead.

Born and raised in the Pittsburgh, Pennsylvania area, Marissa Dobson now resides about an hour from Washington, D.C. She’s a lady who likes to keep busy, and is always busy doing something. With two different college degrees, she believes you are never done learning.
Being the first daughter to an avid reader, this gave her the advantage of learning to read at a young age. Since learning to read she has always had her nose in a book. It wasn’t until she was a teenager that she started writing down the stories she came up with.
Marissa is blessed with a wonderful supportive husband, Thomas. He’s her other half and allows her to stay home and pursue her writing. He puts up with all her quirks and listens to her brainstorm in the middle of the night.
Her writing buddies Max (a cocker spaniel) and Dawne (a beagle mix) are always around to listen to her bounce ideas off them. They might not be able to answer, but they’re helpful in their own ways.
She loves to hear from readers so send her an email at marissa@marissadobson.com or visit her online at http://www.marissadobson.com. 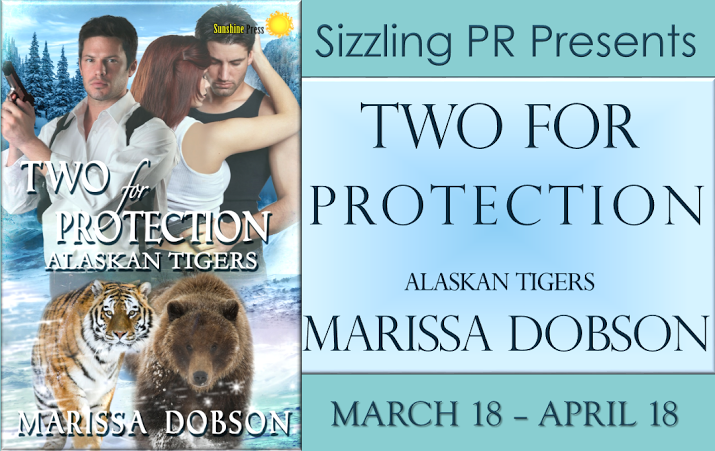