Keep reading for a chapter of Undeniably Chosen, a Significance novel! 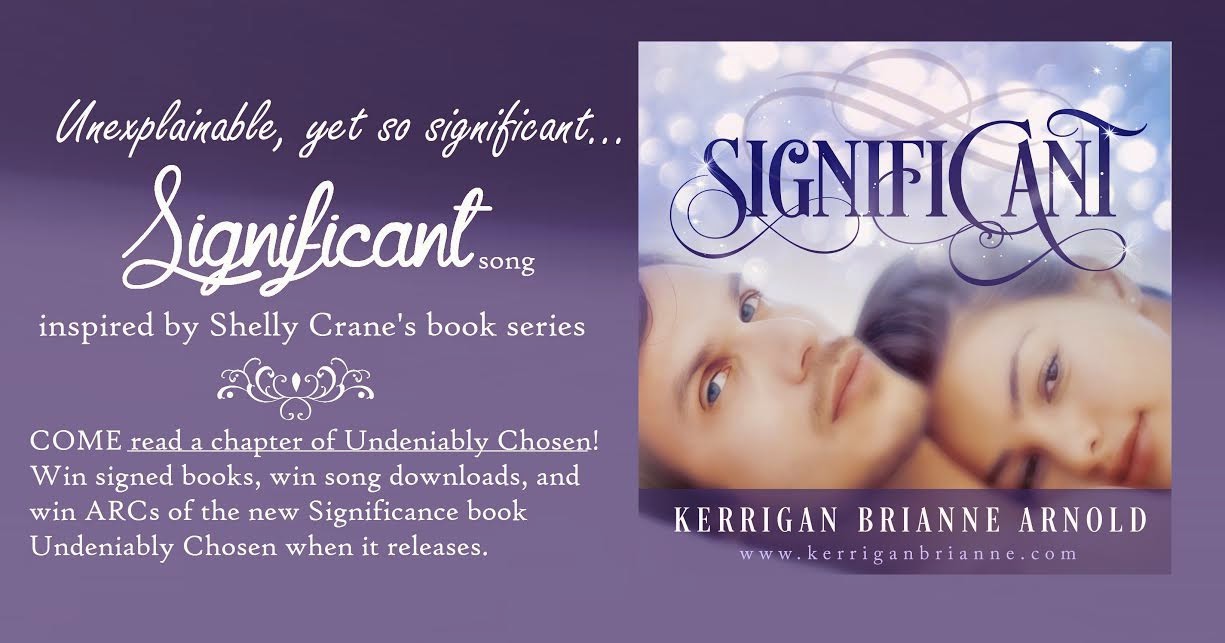 Kerrigan wrote this song, Significant, inspired by the first book in the Significance series, in 2013. With a keyboard, she put it up on YouTube and sent Shelly Crane a link, telling her she wrote a song for the book and she could check it out if she wanted to. Well, Shelly did check it out…and spent the next hour boo-hooing like a big baby.

Shelly shared it on her page and her fans were pretty shocked. So, a year and half later, here we are and Kerrigan’s amazing song is available for you. Relive Maggie and Caleb’s first moments together as they realized that fate was coming for them in the best way.

Unexplainable, yet so significant… 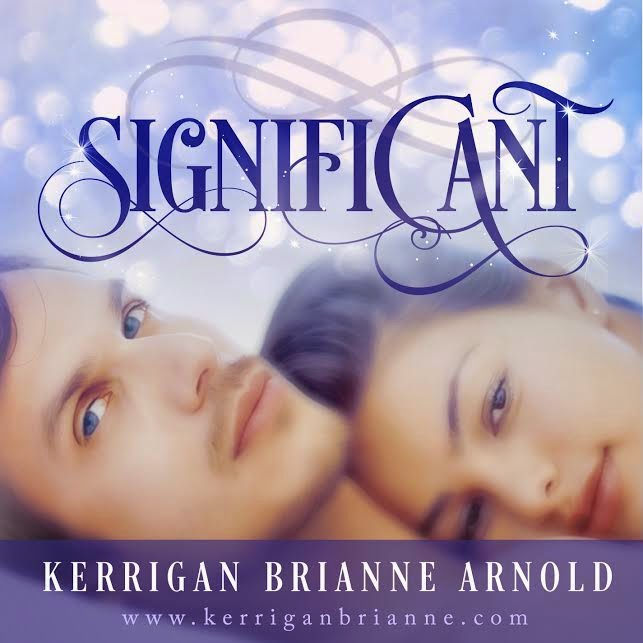 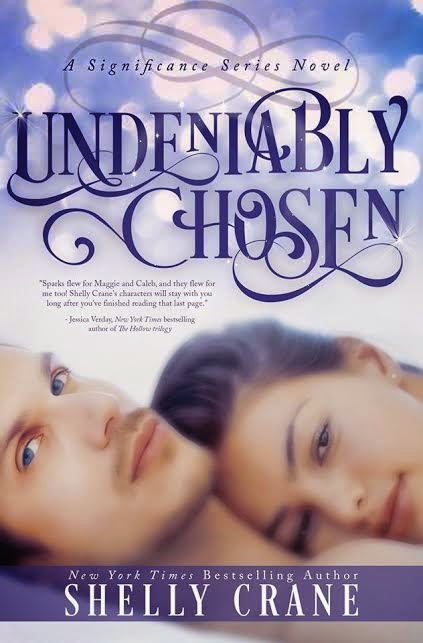 Now, a chapter from Undeniably Chosen
a Significance novel
(This is an unedited, uncorrected chapter. There may be errors and things are subject to change.)

Coming Soon!
There is no official release date for this book, as you know. I’m shooting for the end of the year!